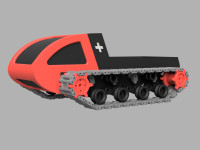 objective of the project build a simple tracked rc vehicle using mostly 3d printed components. prototype a new law regulating the use of larger rc quadcopters is looming over rc pilots in switzerland. this made me think about how i could reuse larger brushless motors in the future since i have many heavy models that will […] 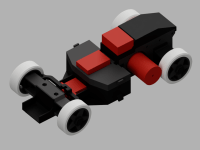 objective of the project to build a simple 1:16 rc model made of mostly 3d printed parts. design i am not really an rc car driver aficionado but i find it it very interesting to design and build rc cars. my previous rc car project, the 1:6 rc car chassis, took quite a long time […] 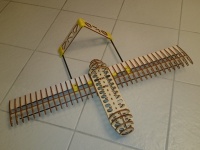 this is an attempt at building a simple and small fpv plane. simple because the wing is straight having the same clark y airfoil over the entire wing span. small because it has a wing span of 700 mm and weighs around 500 grams. the plane consists of six separate parts, the fuselage, the two […] 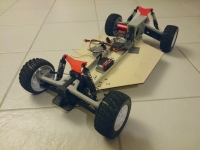 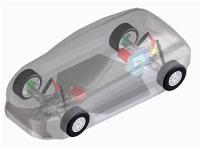 the car body is still a work in progress. it is based on top, side and front views from volvo. they were used in blender to build a low poly 3d mesh of the car body. the smoothed mesh was then transferred to freecad, converted to a step file. this file was imported into creo […] 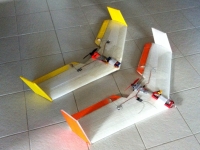