this is an attempt at building a simple and small fpv plane. simple because the wing is straight having the same clark y airfoil over the entire wing span. small because it has a wing span of 700 mm and weighs around 500 grams.

the plane consists of six separate parts, the fuselage, the two wings, the left and the right tails and the cover.

most components are laser cut or 3d printed. the following electronics components will be installed: 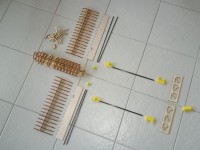 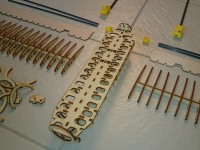 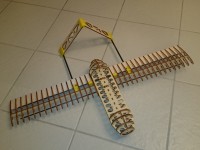 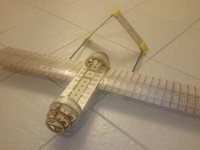